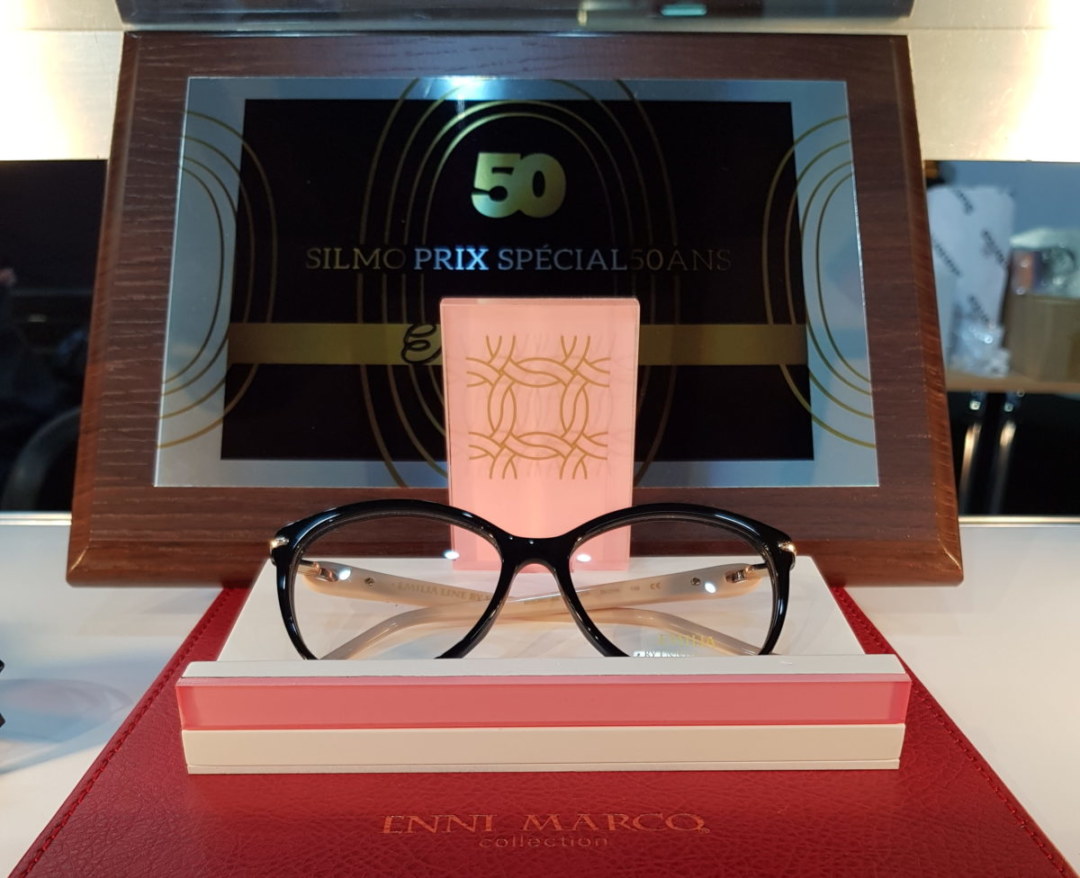 From 6 to 9 October 2017, the Paris Optical Exhibition SILMO celebrated its 50th anniversary.

Once a year, the industry professionals huddle together to demonstrate their achievements and set a new vector for the development of the optical industry for the coming year, to have a chat in the unique atmosphere of Paris, the very center of Europe. The exhibition stand of the company NEW LINE GROUP was actively working with customers. The emphasis was given to updating collections of Baldinini, Emilia Line by Enni Marco, Enni Marco brands.

For more productive work, within the framework of the optical salon, the round tables, seminars and gala-dinner at GRAND PALACE were organized. At the dinner, the new president of SILMO Amélie MOREL personally awarded the companies, which won the various nominations presented at the Paris Optical Exhibition. In order to attract the widest audience, Silmo Paris has established a number of awards in various nominations. The online community was given the opportunity to choose the most significant product that impressed them. As a whole, more than 120 products were proposed!

And we are proud to announce that the “50-ANNIVERSARY” SPECIAL PREMIER Internet voting has won the EMILIA line by ENNI MARCO!